Rock band members have the opportunity to choose songs for their band, write original songs with other students, and play frequent live shows in Delaware County, Wilmington, Philadelphia, and beyond. We select ambitious music, as well as popular favorites as part of en eclectic, challenging, and musically rewarding repertoire. 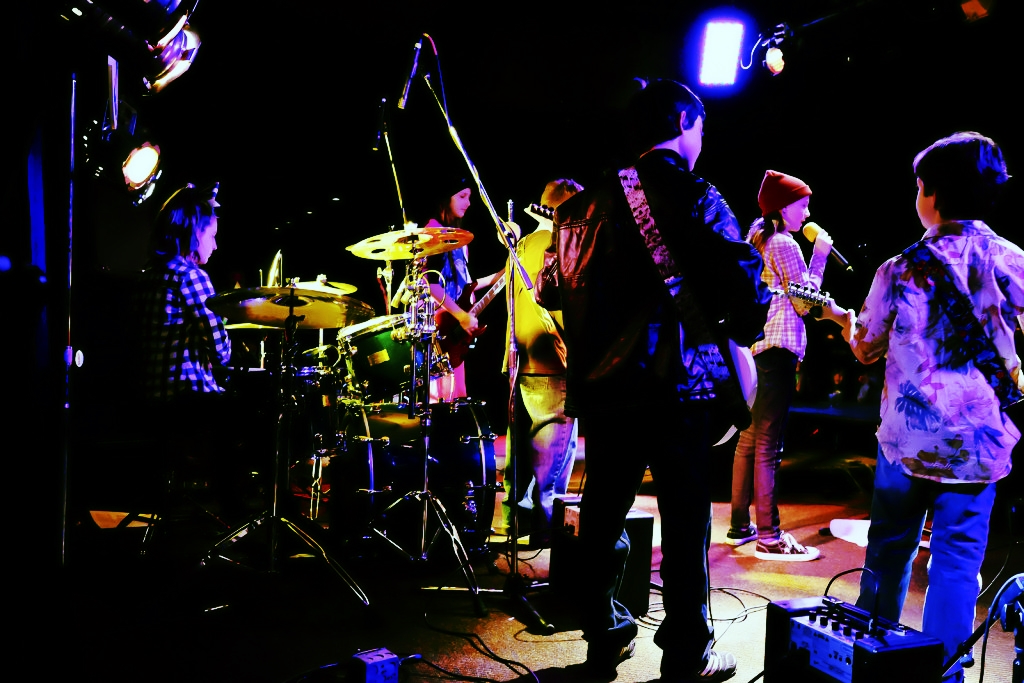 Our students work with professional teachers and have consistently improved beyond their own expectations. We are frequently impressed by our students meeting high standards, and members enjoy a positive rock band experience in the process!

What sets us apart from our competitors?

Our rock band school groups stay together once formed for as long as possible. This allows the band to grow together and tackle more ambitious and rewarding projects. Our program is as close to a real-life band situation as possible. The students become close friends, develop musical chemistry, and take ownership of their band (creating band name, logos, social media presence, discussing band initiatives with members, etc.). Some of our bands have been together for more more than 3 years and perform with increasing professionalism, as well as add a wide range of songs to their growing set list that could not be achieved in other rock band program formats. Occasionally, students even find shows for their own bands, so their band takes on a life of its own outside of the Rock Academy. 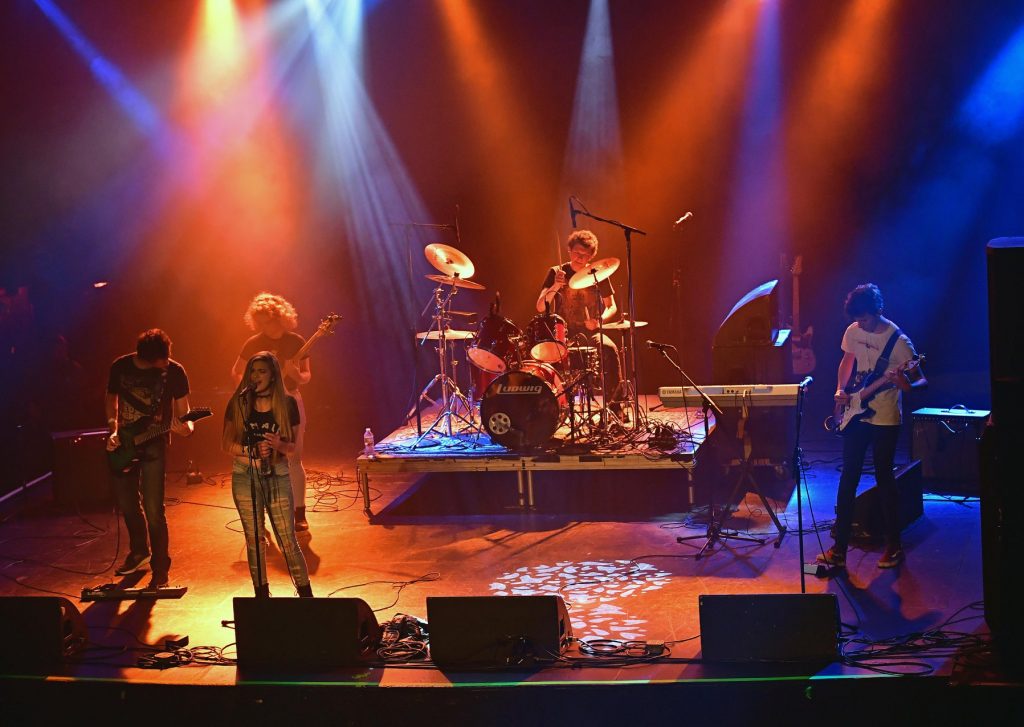 The rock band school at Richards Rock Academy is a great way for kids to get out there and play real gigs, as well as get involved in our motivating culture, friendly atmosphere, and positive energy. We are very proud of the program, and we are happy that it brings teachers, students, parents, family, and friends together around the one common goal – changing and improving lives with music! 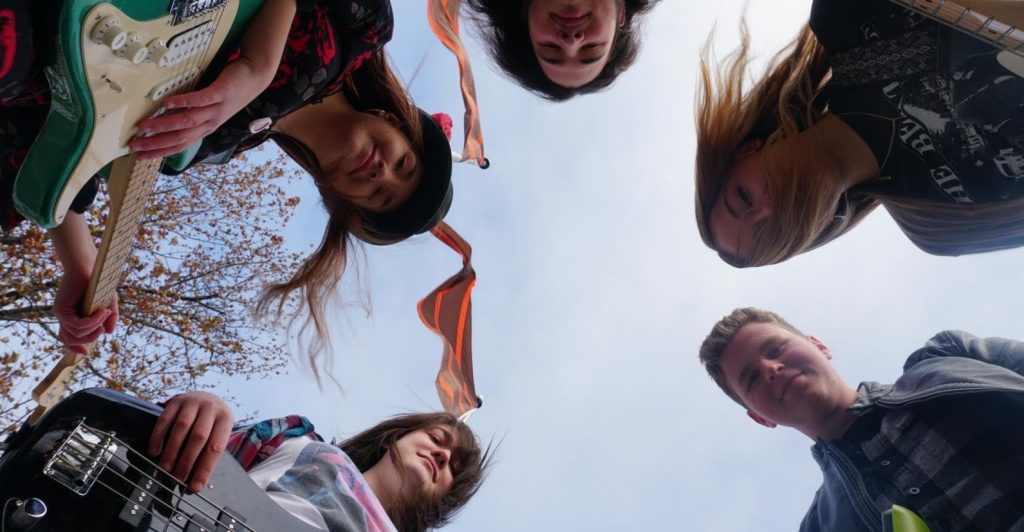 Our rock band school has played dozens of venues, including The Trocadero in Philadelphia, The Bitter End in New York City, World Cafe Live at The Queen, The Legendary JC Dobbs on South Street, Chaplin’s Music Club in Spring City, The Flash in Kennett Square, YachtStock River Jam, festivals, parties, benefit shows, local bars such as The Red Zone, CR Shenanigans, RP McMurphys, and local clubs such as The Deck at Harbor Pointe and The West End Boat Club – and many more!